Rich & Pleasant
Intense and complex nose with notes of tobacco, cigar box, cedar and blackcurrant. Tannins are fine and ripe. Beautiful expression of black fruits. The finish is long and round.

La Fleur de Haut-Bages Libéral is the second wine of Château Haut-Bages Liberal. It is made from the young vines, which have less than 15 years old. This wine takes advantage of all the tools and the know-how of a 5th Classified Growth. It is a elegant illustration of the property.
Today, the property is run by Claire Villars. She had undertaken a complete overhaul of the tool of winemaking and a new approach of the vine growing, with better respect of the environment. The vineyard is being converting in organic and biodynamics farming.The idea is to express the excellence of the terroir of Château Haut-Bages Liberal in its wines.

CHARACTERISTICS OF THE VINTAGE
The winter was very rainy to mid-March and then it became dry. The conditions were much more favorable from April. From the end of June, Summer became very hot and almost scorching because there was no rain during the entire month of July. The water deficit and the warm temperatures allowed the skin of the grapes to thicken, to concentrate in tannins and the pips to evolve rapidly. The drought led to a very slow progression of the ripening throughout July. For cons, the heavy rains of August, helped to unblock the situation and then it was very fast and smooth.
The berries could grow properly but the yield would remain low due to the drought before the veraison. We then had the certainty that 2015 would be a great vintage. The specific water conditions were favorable to the concentration and maturation of the tannins. They are very elegant. The quality of the merlot was outstanding and the cabernet sauvignon reached a level of tannin concentration and maturity of the great vintages.

TASTING
The wine shows a beautiful garnet robe. The nose is intense and has clear aromas of dark red fruits.
On the palate, the fruit is juicy and the tannins are smooth. There is also little hint of spices and minerality. A good balance between tannins and acidity.
The lenght is long and it is pleasant to drink. 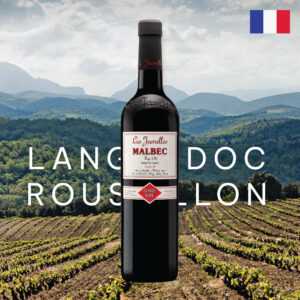 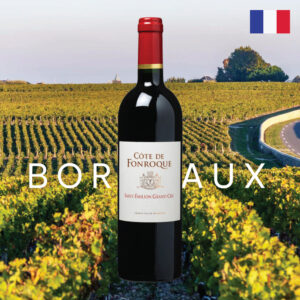 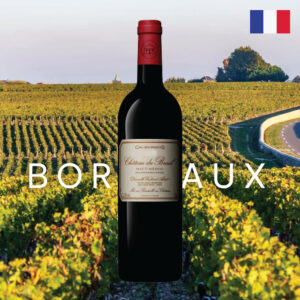 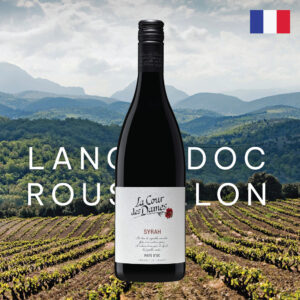