WINERY
Enrico Rivetto can talk to anyone in the world
about his wines. A farmer at heart, he has slowly
and strategically stitched together a lush quilt of
an estate atop the Lirano hill near the town of
Serralunga. Rivetto benefits from having all 23
hectares of his lands (15 of which are vineyards)
on the same hilltop, allowing him to care for the
vines and react to problems more efficiently.
Charles, the president of Volio, met Enrico in 2005,
beginning an incredibly fruitful partnership and
even deeper friendship. Rivetto was only the
second producer to join Volio’s portfolio. At the
time, Enrico’s father was phasing out his
involvement at the winery, which allowed Enrico to
step into a more significant leadership role. He is
extremely invested in poly farming as a method to
naturally stabilize and enrich the vineyard, in turn
allowing it to care for itself more sustainably. He
remains committed to biodynamic farming and is
now the first Demeter certified producer in the
zones of Barolo and Barbaresco. His wines have
gained considerable international admiration over
the last ten years, taking off in 2011 when his
2006 Barolo was ranked #16 on the Wine
Spectator Top 100 list.

VINIFICATION
To underline the connection with the past and the
healthy side of this wine we experimented the
vinification in Terracotta and we minimalized the
human contribution.
TASTING NOTES
This wine was born from the wish of Enrico Rivetto to
rediscover an ancient way of vinification when blending
different vintages was a necessity. Now the main
purpose of crossing the time is the search for the
balance. The result is a timeless wine. 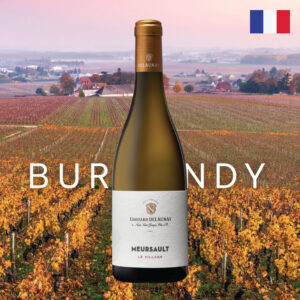 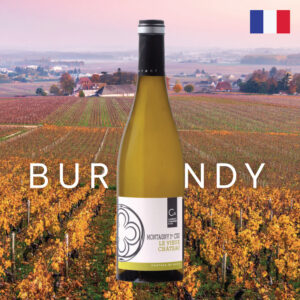 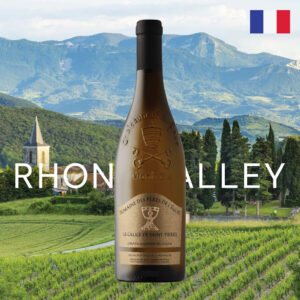 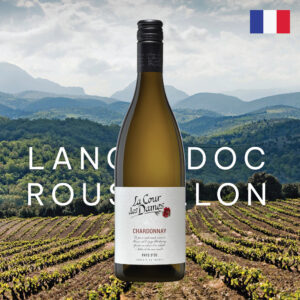